04/08/2012 09:07
Situated on the equator 600 miles off the west coast of South America, the Galapagos Islands were born of volcanic activity that still occurs on the islands today. 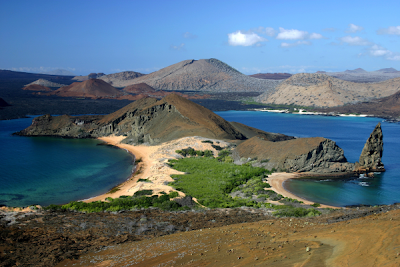 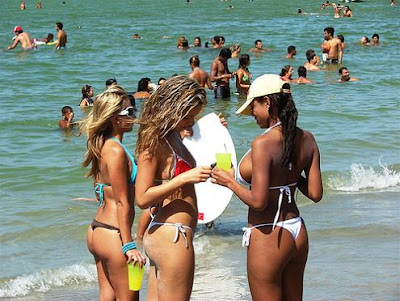 Also nicknamed the “Enchanted Islands,” these islands are a nature lover’s paradise, for upon them thrives an ecological community that has developed in isolation for centuries, and has thrived in complete and pristine natural beauty. 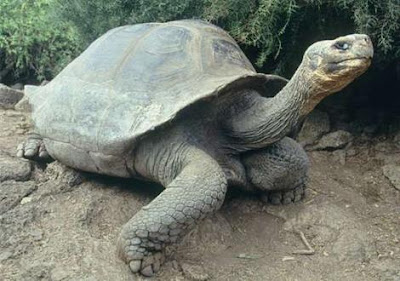 Over many centuries, animal and plant life from the continent washed ashore on the islands, and gradually these evolved into new and completely distinct forms. 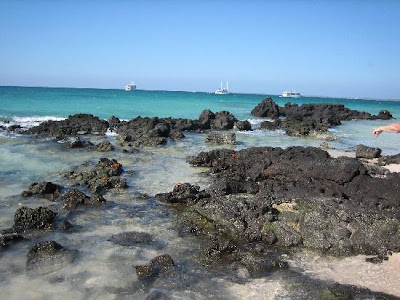 Today, many of the species on the islands are found nowhere else on earth, and this is primarily what influenced Darwin so greatly. 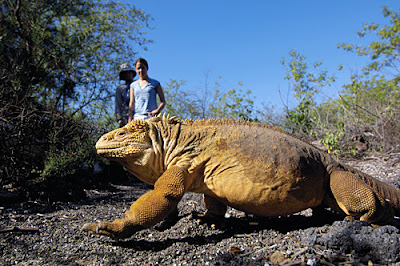 Since Darwin visited the islands in 1845, not much has changed. 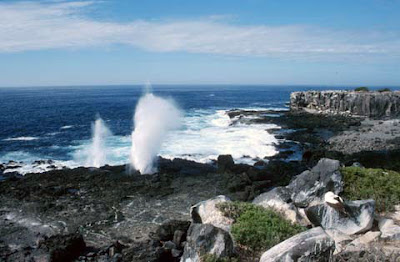 Darwin noted that even though located on the equator, the island’s climate “is far from being excessively hot; this seems chiefly caused by the singularly low temperature of the surrounding water, brought here by the great southern Polar current”. 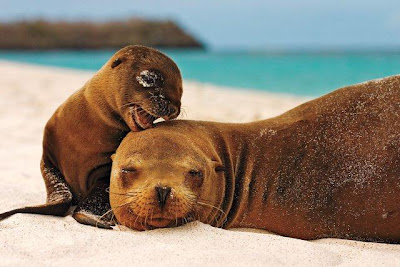 December through June are the islands’ warmer months, when the sea is at its warmest and most calm. 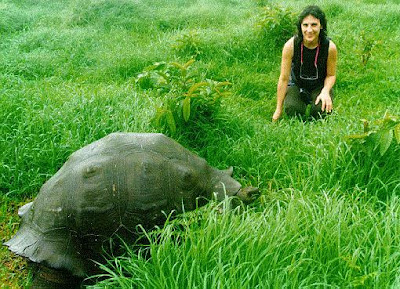 The drier season, called the garua, lasts from June through November, and is named for the mist that forms in the highlands. 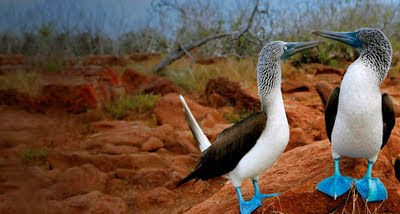 The Humboldt Current from Antarctica, which brings down sea temperatures and carries cooler breezes, largely affects the climate during this season.