Canada’s largest city has been a major tourist destination for decades, and offers a great deal for the traveller keen to see the sights, and experience the vibrant lifestyle that Toronto offers. 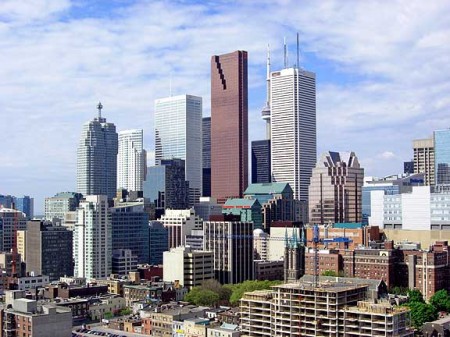 With plenty of museums , the former largest standing free tower in the world, a rich cultural life, and areas of supreme natural beauty such as Niagara and Algonquin National Park all within striking distance, Toronto has become the most visited city in Canada, and many people visit every year, some coming for just a few days as part of a larger tour of the country, others taking advantage of cheap airfares and excellent shopping to visit Canada for a short city break from neighbouring USA.

Toronto has all the style, excitement and exuberance of a major metropolis but, unlike most, it’s also clean and well-run (the transport system actually works!), and it has the lowest crime rate of any major North American city. 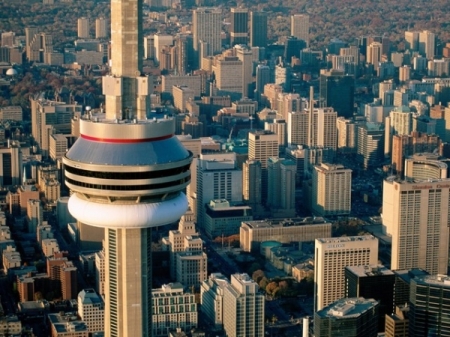 It is also, according to the UN, the most culturally diverse city in the world. Most big cities have a Chinatown and a Little Italy, but Toronto also has a Koreatown and a Little India, a Greek quarter (the Danforth) and a Portuguese enclave (along Dundas Street West).
Downtown Toronto is a compact area with a good bus, streetcar and subway system that connects the city districts. The downtown is also very clean and vibrant with people from all walks of life bustling about. Toronto is a safe city even at night when the city is still fairly busy and apart from a few select areas, the streets can be wandered unhindered at all hours. 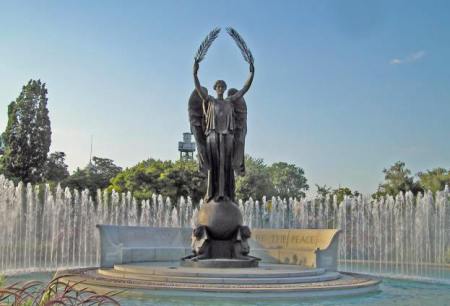 Situated 566 feet above sea level on the northern shore of Lake Ontario (part of the Great Lakes system), Toronto is one of the southernmost cities in Canada. In fact, it has nearly the same latitude as northern California.
Culture enthusiasts will be just as happy here as shopaholics. There are excellent museums, with everything from dinosaurs and Egyptian mummies at the Royal Ontario Museum to the world’s largest collection of Henry Moores at the Art Gallery of Ontario.
Toronto has world-class opera and ballet companies and symphony orchestras. And, after New York and London, it’s the third largest centre in the world for live theatre (with more than 125 professional companies), so if you want to catch a show while you’re in town, you’ll be spoilt for choice. 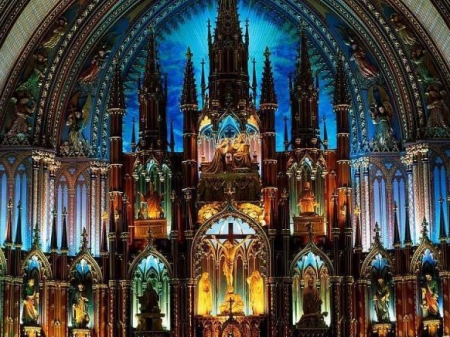 Like so many other things in Toronto, the cuisine scene has been revolutionised in the past few decades. Where burgers and bland once ruled the roost, there’s now a wealth of interesting, affordable food.

Popular attractions include:
CN Tower: The former world’s largest free standing tower (surpassed in 2008) is a must see for tourists. The main attraction is the viewing deck on the top floor, which gives a magnificent panorama of Toronto. Those who are brave enough can step onto the glass floor section and enjoy the vertical view. 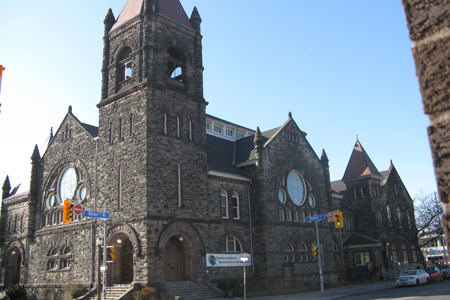 Stratford Festival: With an ever changing roster of plays in four distinctive theatres, the Stratford Festival is home to classics, dramas, new works and popular musicals. Backstage and costume warehouse tours also available. 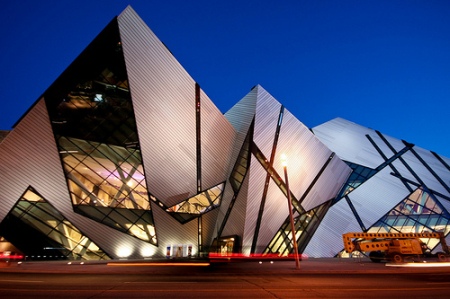 York Museum: The museum collects and displays photographs and objects which represent the economic, political and social history of the former city of York from its early beginnings to the present day.